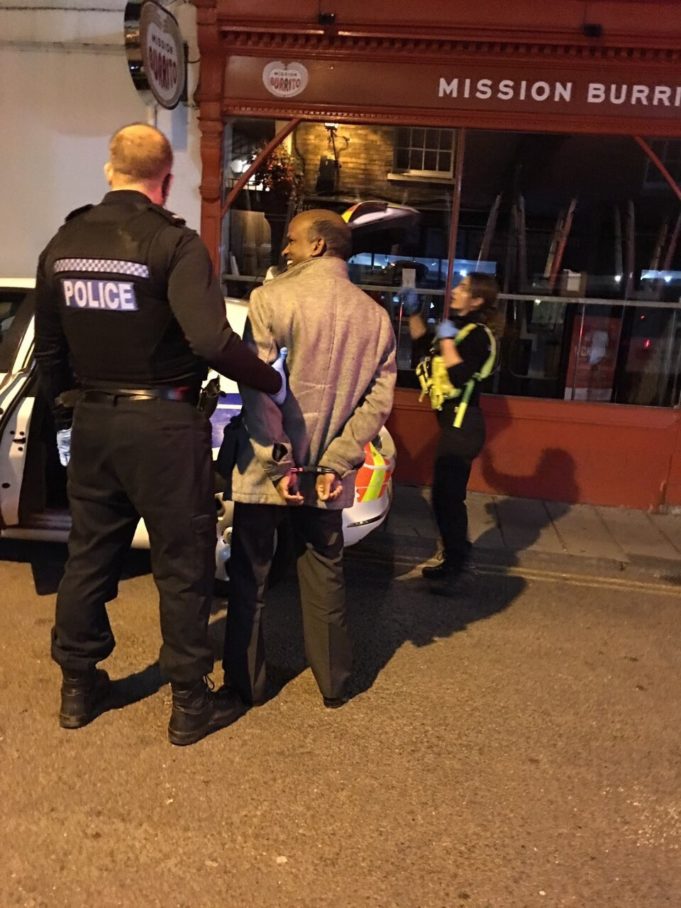 The Sri Lankan government have misled the police by claiming that Tamil protestors outside the Oxford student union were in possession of proscribed materials.

Mr Yogalingam- a well respected minister in the TGTE was arrested after a Sri Lankan official told the police that the protesters outside the Oxford student union were holding materials proscribed under counter terrorism legislation namely the Tamil flag.

However the Metropolitan police confirmed several years ago that the flag was not a proscribed material. It is understood that the complainant from the SLHC was also present outside the SLHC on 4th February 2018. 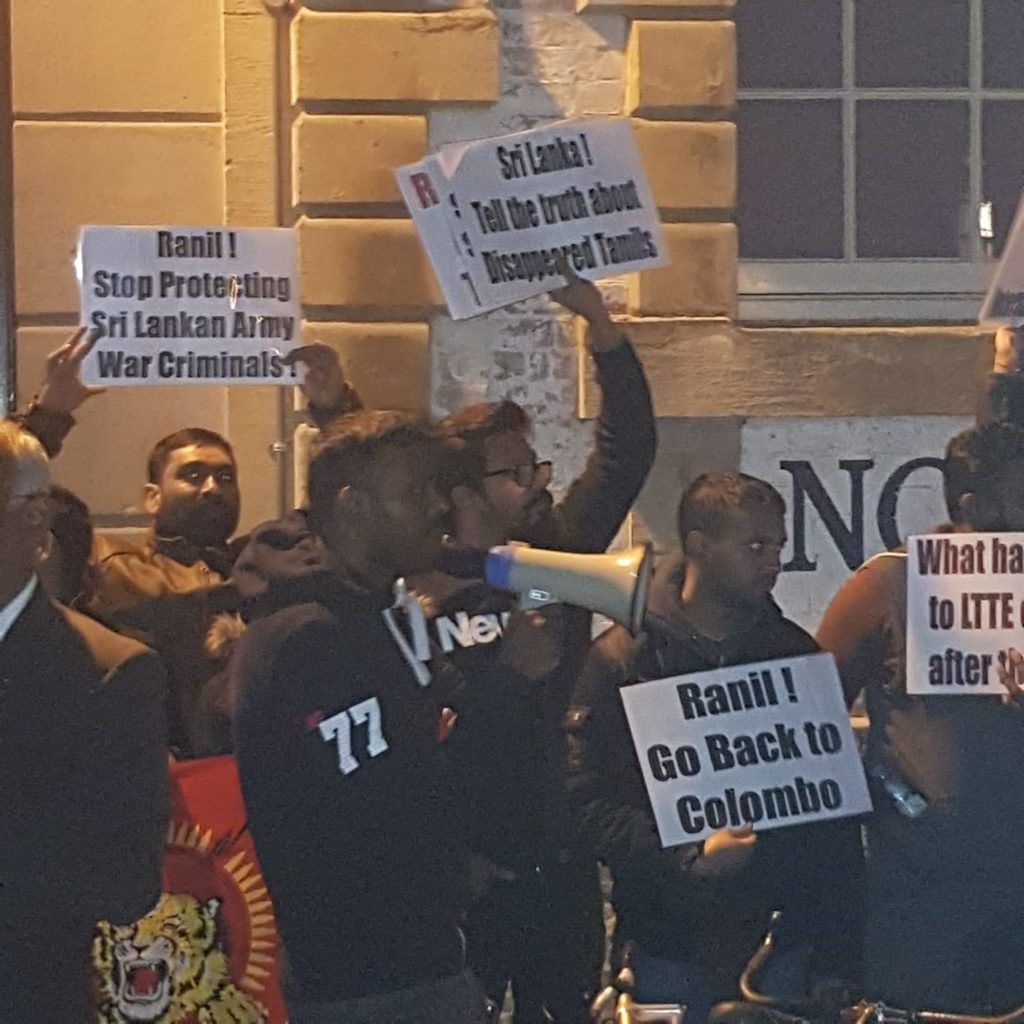 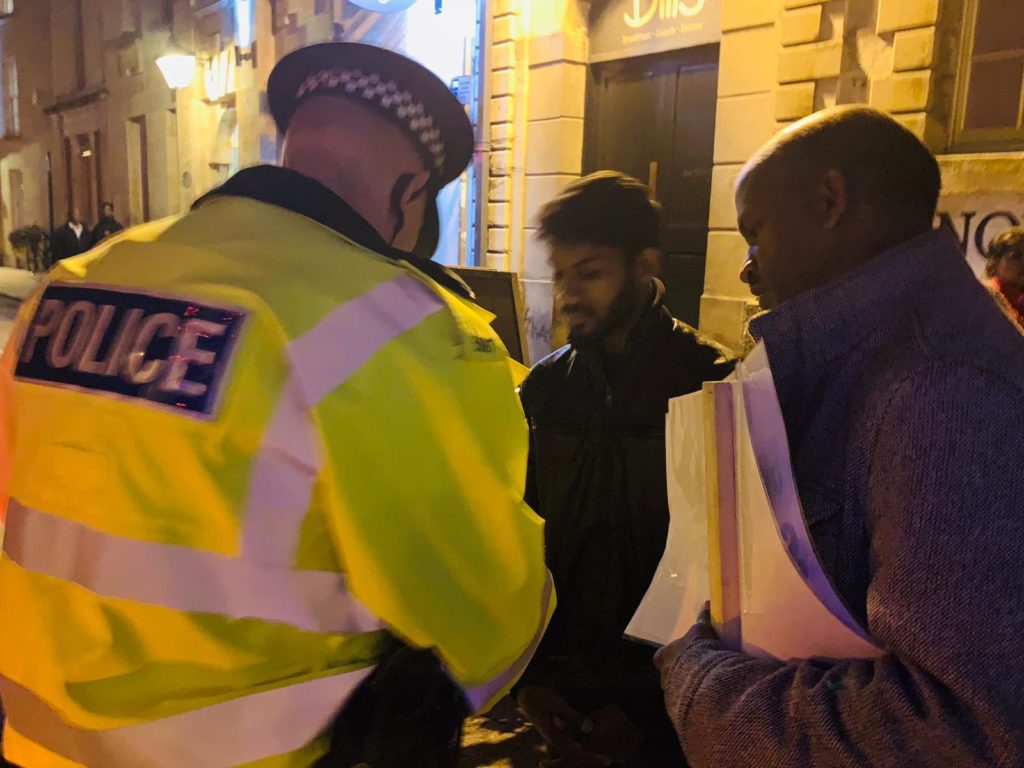 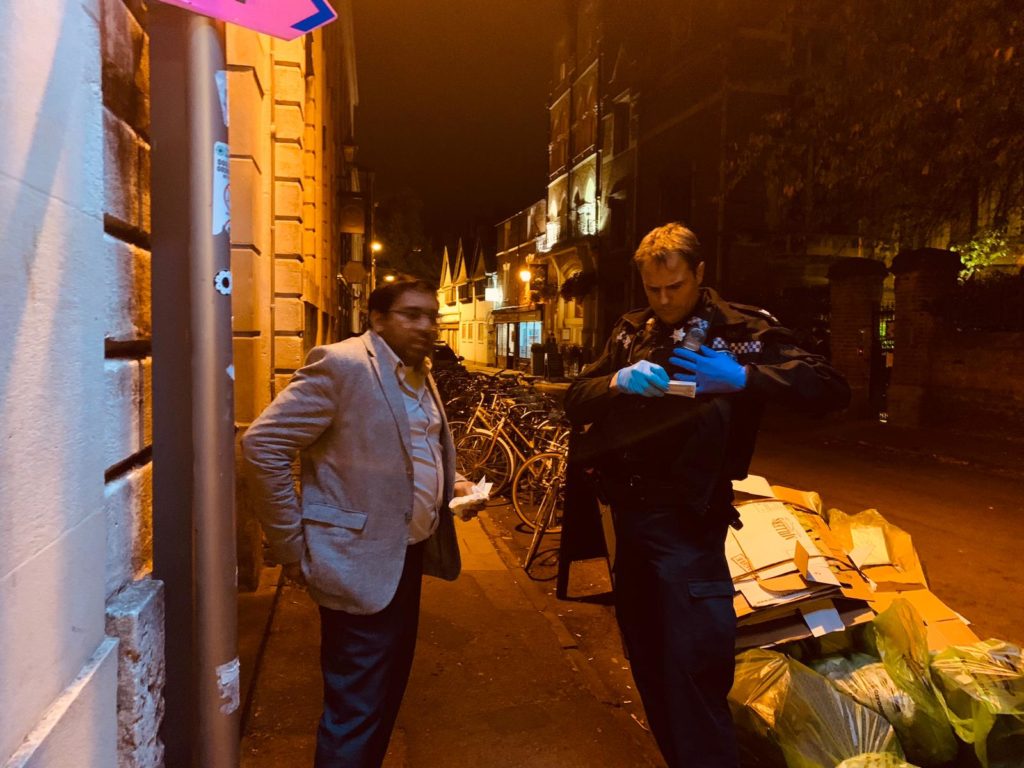 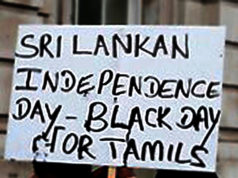 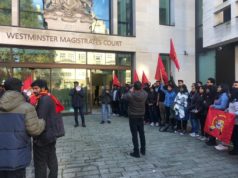 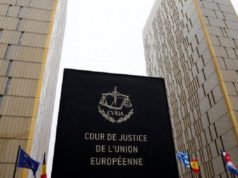