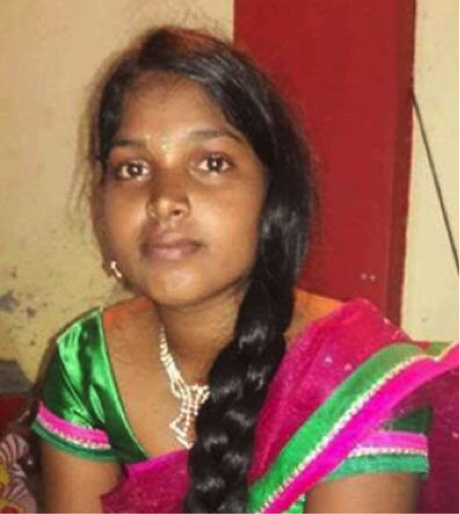 A Young teen 15 years of age has been abuducted by a gang of 13 memebers who came in motorcycles in kilinochchi on 20th april of 2017.

This cruel incident took place at Kilinochchi, Piramanthanaru on 20th of april 2017 at around 10.00am, when the girl named Tharshina Govinthasamy who was having her morning breakfast .

She was abducted at her home in Piramantharu while she was on her term holidays , she used to stay and study at Mahadeva Childrens Home situated at Urithirapuram .The gang could not be identified since all their faces were covered with clothes (scarves).

It’s been so much with pain and anger that the family of Miss.Tharshina has made a complaint to the Tharmapuram police station and the officials haven’t taken any action regarding this serious issue.It’s raise the question that is “our children ,girls, and ladies “ are they save in an environment where there is no hope or protection.

The family of Miss.Tharshina has called for help of the public to save their daughter because the of the negligence of the officials and they haven’t got any hope from them.

We urge the public to share this news urgently with responsively among all the media’s and people to let us help the family of Miss .Tharshina to find her.

If you have any information about Miss. Tharshina please contact immediately to the below mentioned persons. 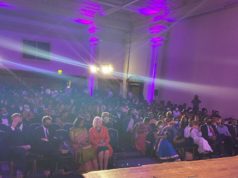 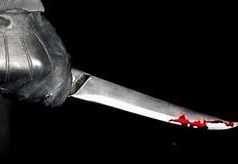 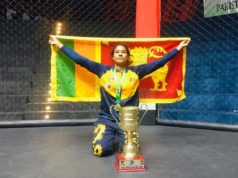